Psychoarchitectures II-III /
Entering the City With the Tongue

Globalization consists of a network of infrastructures that accelerate the flow of capital, people, products and knowledge and make the distance between places and thus the planet disappear.
In this disappearance of locality, cities compete for attractiveness and attraction and must constantly prove their individuality again.
But how to think the planet without thinking of it as a blue marble from an abstract outside point of view? How to think about the entanglement of all places, but not along the connections of high-speed internet, of flight routes and trade lines?
Based on a thought by MacKenzie Wark, out of a book about computer games: „You can enter a place with your feet and your tongue“, the group ScriptedReality develops mini- lectures, walks through the city. These deal with images that, as in the case of the Frankfurt New Old Town, force their own architectural reproduction, they follow the invisible lines of high-frequency trade through the suburbs, or make contact with ping ghosts that arise in the interference of the layers that the digital creates.
So, from the perspective of walking, a grotesque geography emerges that could serve as a thinking infrastructure of a planetary entanglement, of which we know about, but which must nevertheless be imaged. psychoarchitekturen is an ongoing research project on material and immaterial infrastructures that shape the local and the planetary. The form of the mini-lectures, which can be combined in different ways, is the result of the attempt to work continuously despite uncertain funding structures

The actual map (stack) of Psychoarchitectures:

stack psychoarchitectures (which may load slow)

About Entering the City with the tongue (Psychoarchitekturen II)

"[...] ScriptedReality will guide us through this stack in different movements, or walks. As Schmidt explains, for them as theater makers it was important to go about in a quality that is called trödeln in German, which would be “dawdling”, or “dallying”, in English. We are invited to come along and to follow this digital dawdling. The whole presentation takes us by the hand, but it gets more and more difficult to follow the different paths, that are, in this topological logic, at the same time thinking threads and city walks. Frankfurt itself is treated as a place of spatial complexity, with its newly built Old City Centre (“Neue Altstadt”), and its status as a center of stock market trading. Aumüller guides these tours in a meandering monologue, illustrated by a lot of pictures, videos and graphics. We venture in and out of Westworld (and Westworld); we take a long bike trip from the Eastern outskirts of the city to the Western outskirts of the city, up and down and up again; into crazy theories; into little details; and at times, there’s no sense of orientation any more. Darkness has fallen behind the glass walls, and the performance space in saasfee*pavillon is only scarcely lit". [...]
Bernhard Siebert
Georg Döcker on his blog:

"[...] This brings me straight to the point: Scripted Reality’s passion is that of making connections. Their primary material is not whatever they connect, but the matter of connections themselves, how things, concepts, data or the city ground that we walk on may connect beyond their most obvious relations and especially if there is no visible relation between them at all.". [...]
Georg Döcker 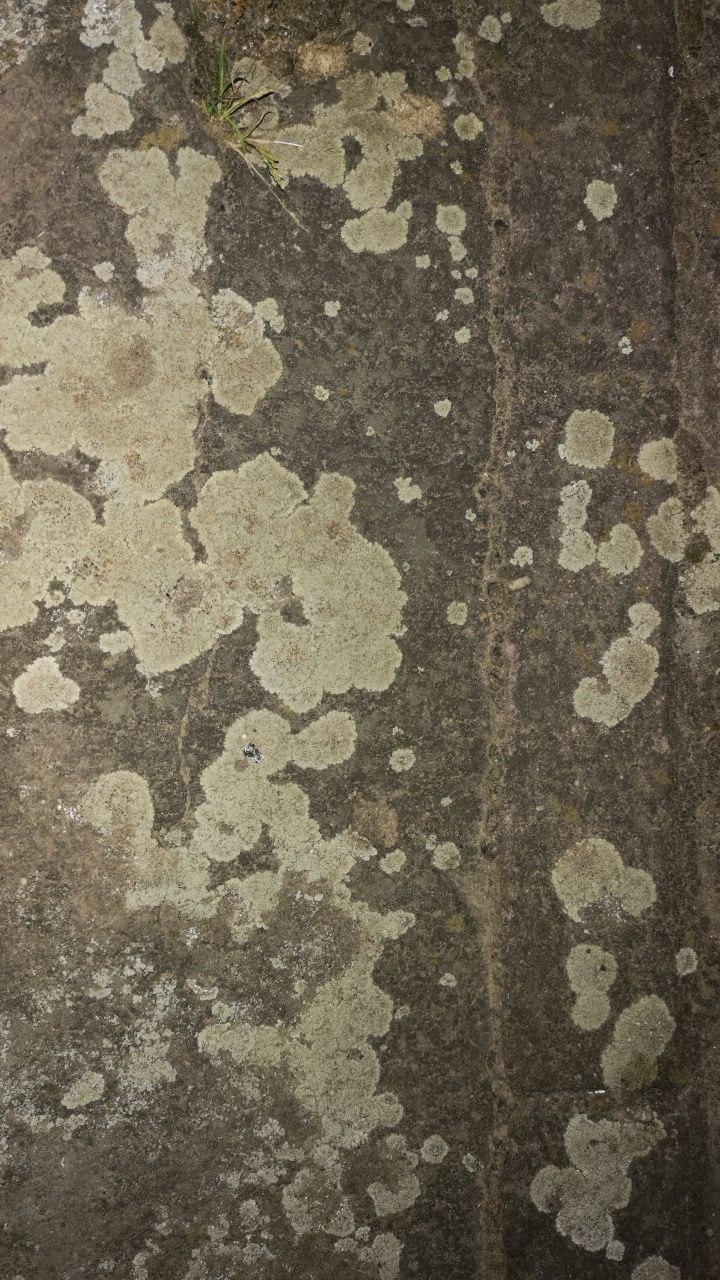