The Piece Concerning
the Question of
Purposefulness

To our horror we realised that behind every private project a much bigger project is hidden. A project that is so private it could be called a secret, and which follows a strange unknown order.
In The Piece Concerning the Question of Purposefulness, the project-makers trace, in a wild odyssey, the connections between project-making and Europe’s neoliberal austerity policies. They raise the question whether art and economics are ends-in-themselves, or whether they should serve another purpose. Parodying Defoe’s Robinson Crusoe, they ask: how do we actually get out of this mess?

An article about the piece by Michiel Vandefelde in Dutch: Etcetera


About the Piece (by ScriptedReality)

The Piece Concerning the Question of Purposefulness was developed in the context of the debt and financial crisis of the last years and is an attempt at politcial theatre on stage. The Piece Concerning the Question of Purposefulness is therefore a lot of things at once: It tries to invent narrations and contra narratives so as to understand the present and its trends beyond the daily news - succeeding the baroque theatre and its allegorical strategies in order to bring scattered matters together.
For the audience as well as for the artists it is a search for and a training of a habit; here it follows the Brechtian learning-play. It is a parody of „bourgeoise“ art and wellknown myths of the economy such as the isolated stranded Robinson Crusoe representing the stereotypical modern subject. And it is an essayistic self-reassurance as well as challenging of theatre and art through art, by raising two questions:
First, the problematic connection between project making, art and capitalism
According to Daniel Defoe project making is (besides crime and suicide) the only possibility to save oneself from being in debts. Therefore you have to make a project that promises - and realizes - a wonder of such magnitude that all the financial problems are blown away by producing surplus value from nothing. If that is the debt spiral we are caught in, and if project making means creating something from nothing and thus strengthens self-exploitation - how can we still hope for a miracle that will show us a way out?
And second and connected to that: Should in times, when the economy is not serving humans but only, unchained, itself; should art in those times art just be an end-in-itself or should it become a political means?
The piece begins, in accordance with that thoughts, as a political-artistic project, in which the projectmakers try to banish the demon of the philosopher and economic theorist Friedrich August von Hayek, who is the great referee for all neoliberals and their austerity policy and cut backs since Margaret Thatcher. To prevent Hayek from causing further trouble the projectmakers fabricated an enormous incantation, an exorcism spell, generated by detournement techniques and with the help of search engines. This spell is spoken by a choir of the audience members. It refers to the following important quotation of Hayek: „As soon as freedom is treated as a question of purposefulness, its progressive undermining and consequent destruction is unavoidable“ and disfigures this sentence in a parodistic way. Ending in a litany of unavoidabilities, it invokes our situation as one with no alternatives. Consequently the demon Hayek appears as advocate for the one and only project, his own neoliberal one, and the project of banishing him therefore fails.
After this long prologue a narration takes place that has Benjamin ́s thought in mind that a worker is just able to understand his own position by transforming it into a story. The projectmakers don ́t want to do a new project as Defoe advised, but want to tell „a miraculous story“, one that is not committed to realization but is free-floating in the space of imagination. They start to investigate the failure of their own project. How did it occur? And why is there all of a sudden a corpse on stage? With the story now beginning, the stage is divided into two spheres: the front is the shared space of the narrators and the audience, where the story is told. The back belongs to the realm of the fantastic, where Lorkholm, private detective and avatar of the narrators, traces a much larger project, one that seems responsible for the failure of Hayek ́s banishment and that is always one step ahead. With their avatar Lorkholm the narrators land in the heart of the „H-Complex“, that is a lot of things at once: A stage, an art space in which everything is artificial and not for use. An island, that Lorkholm is stranding on like Robinson Crusoe. And a room that can be read like a „Parabel of the austerity politics“ with no way out, because every realistic story maintains a closed and unbroken fiction without exits. This H-Complex is populated by characters like Olafur Eliasson, who is miraculously the only one able to live in there, except oysters (that turn out to be austerized/oysterized projectmakers...).
This layers allow us to speak about political matters and connect disparate things to complex correlations without false representation. But now the projectmakers, together with the audience have to ask themselves the question: How do we get out of this situation, out of the project making and the austerity policy? Is a miracle needed? Perhaps a collective project, not a private and entrepreneurial one? But how to create it, how to change reality? The narrators try out different ways, the narrative is rewritten and the audience is called to participate in the testing of new artistic techniques to create the miracle together.

Produced by ScriptedReality in Cooperation with the Hessian Theatre Academy and the Mousonturm Frankfurt; sponsored by Batard Festival. 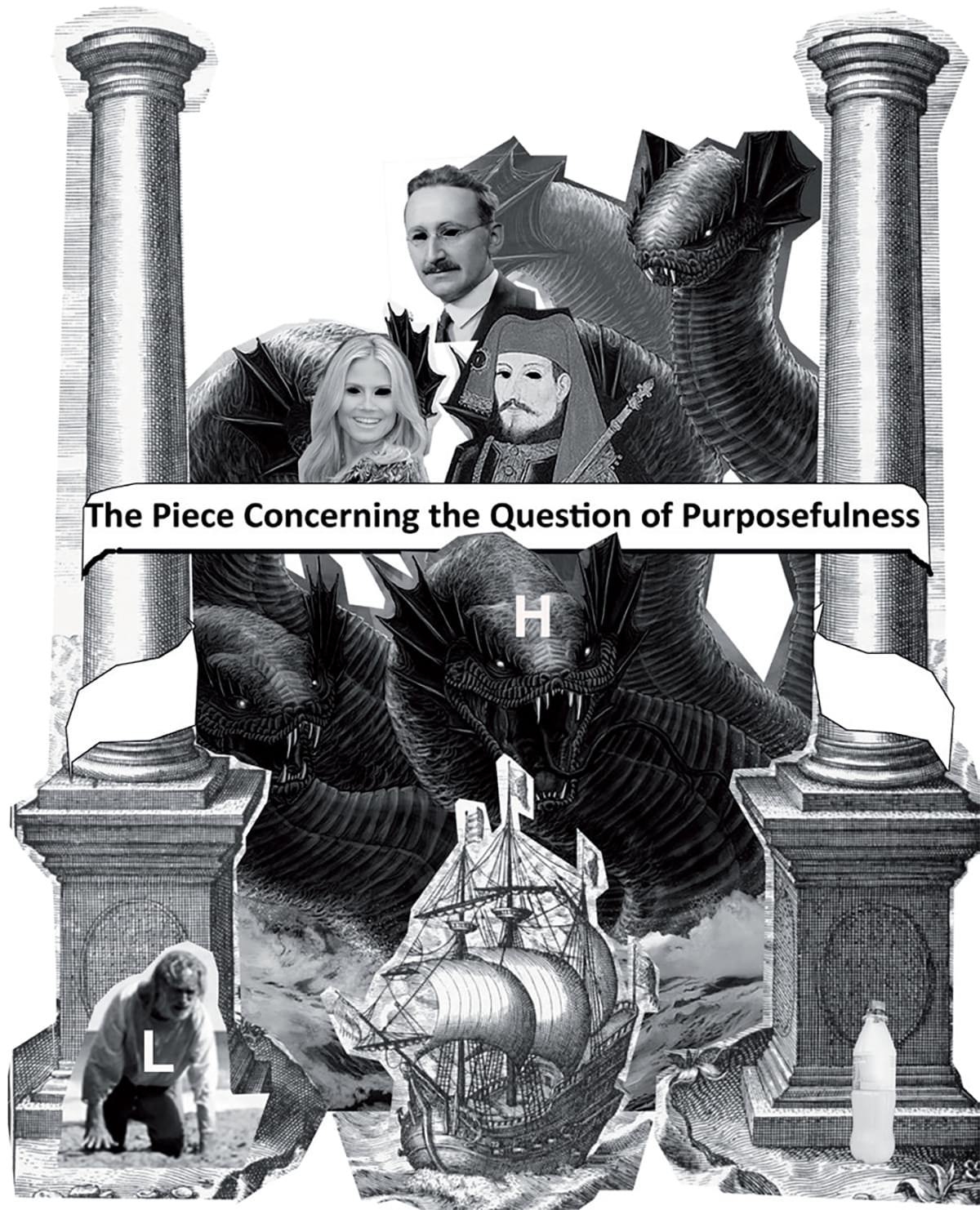 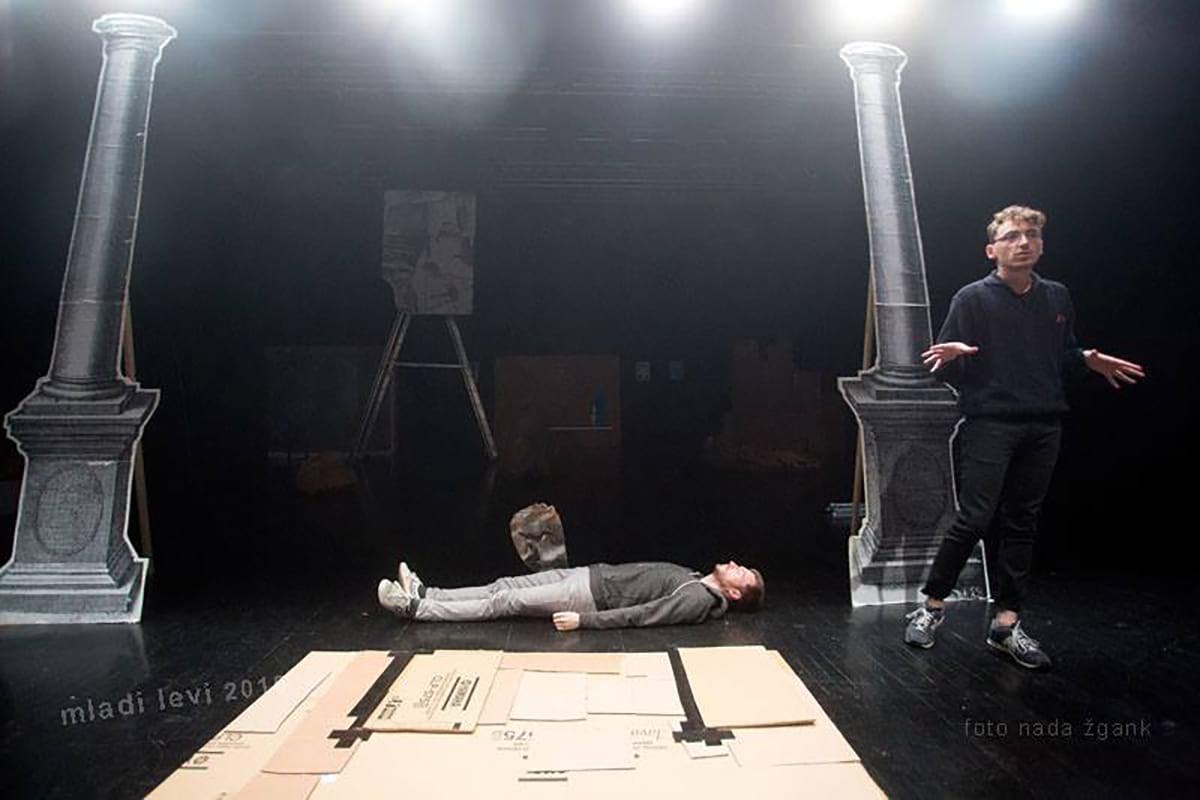 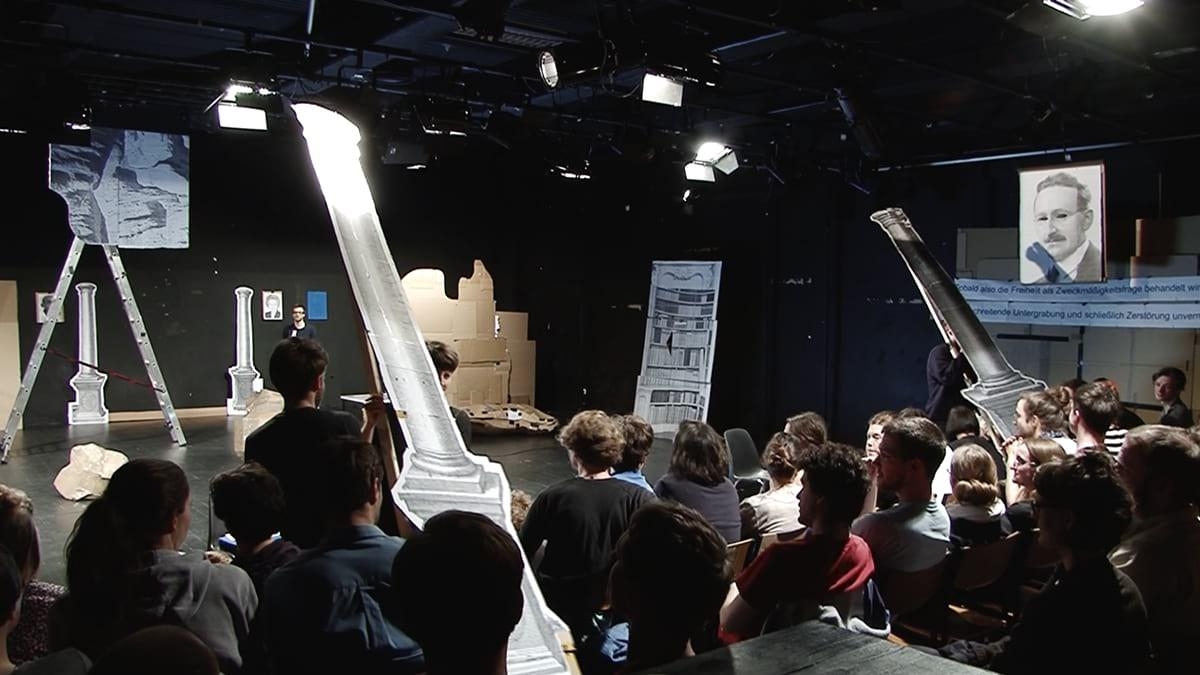 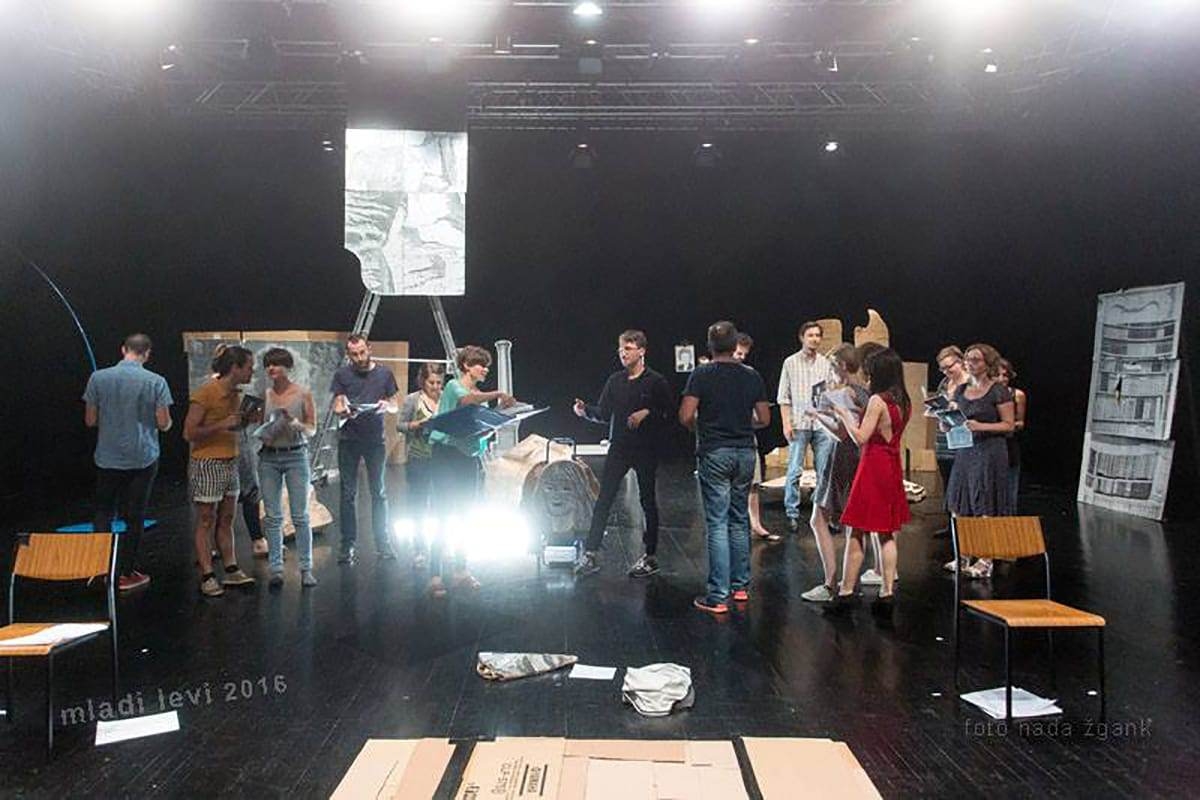 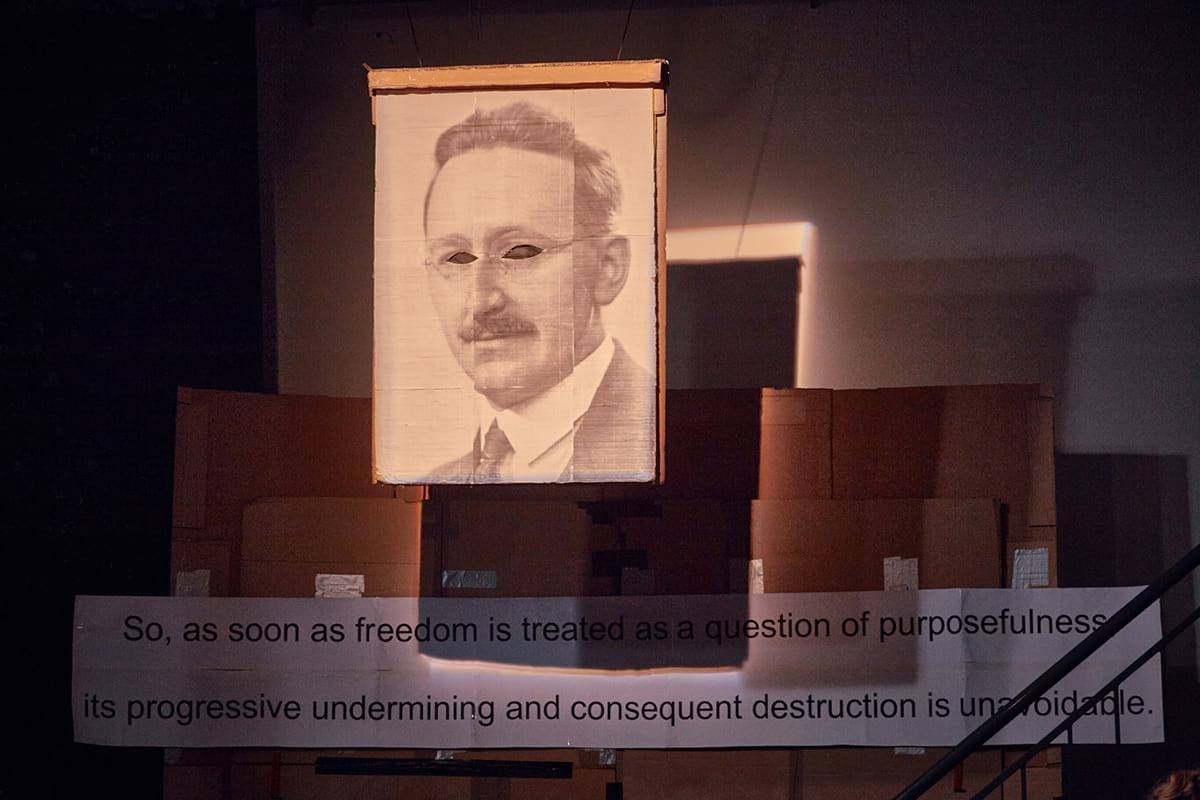 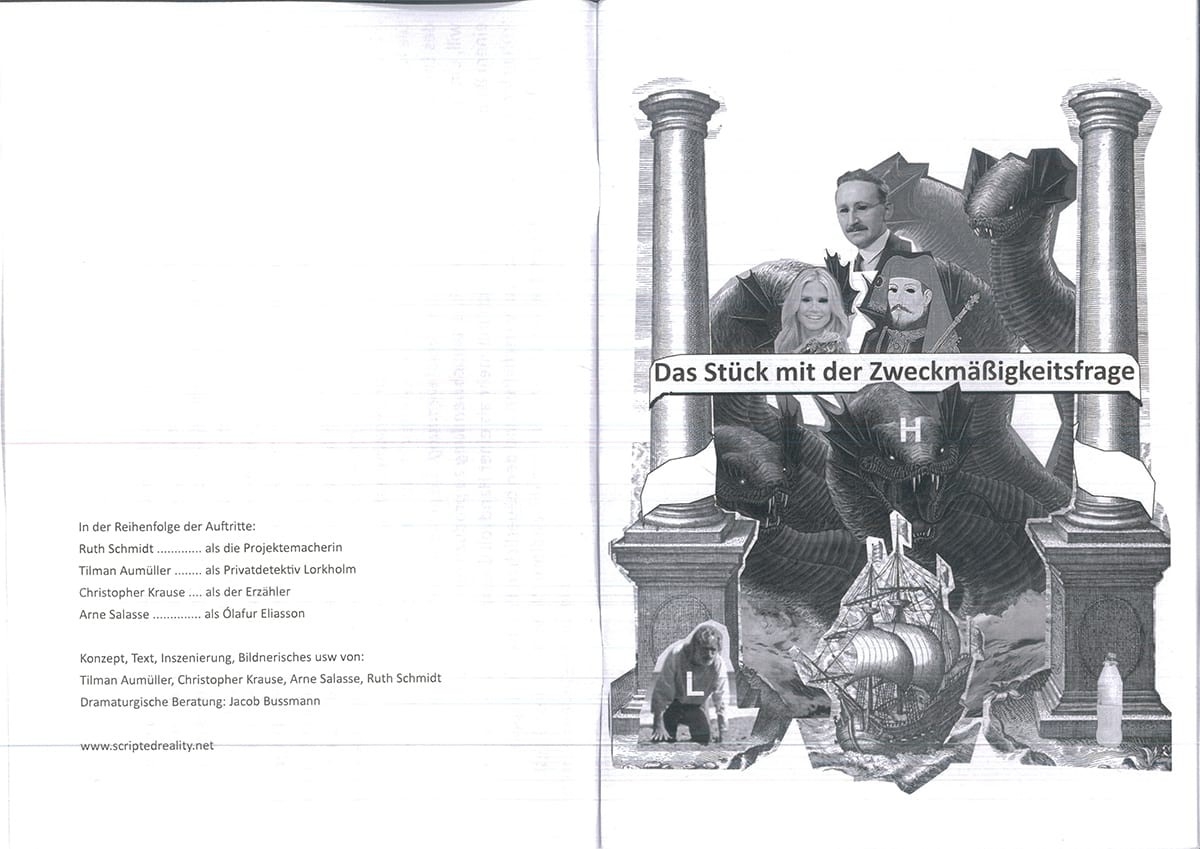 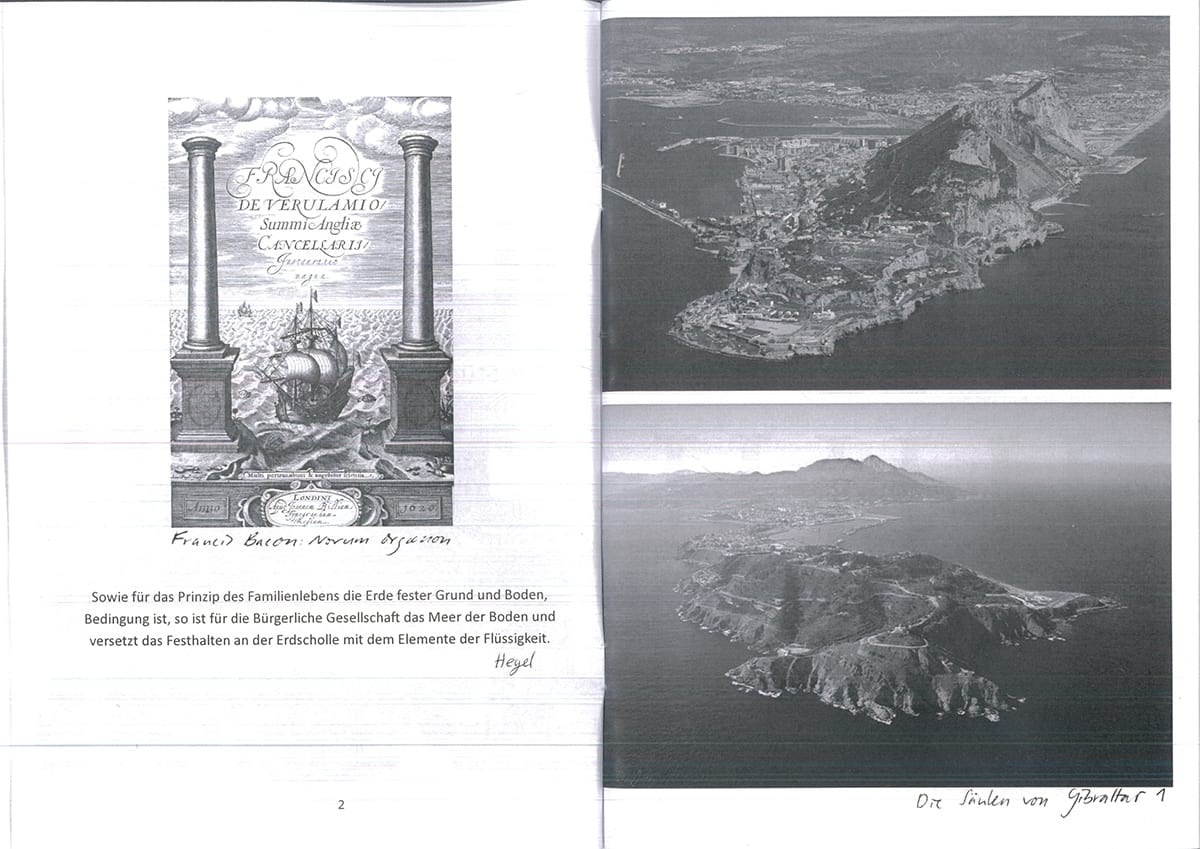 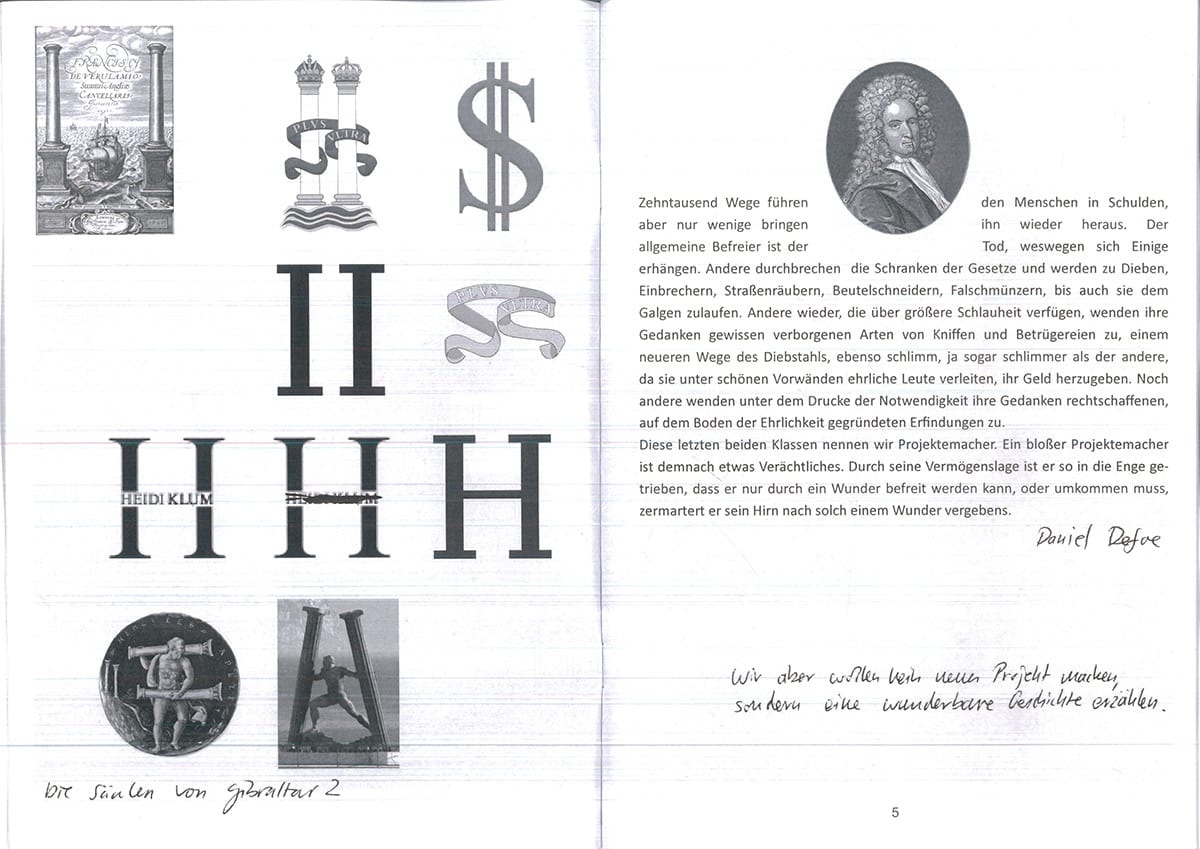 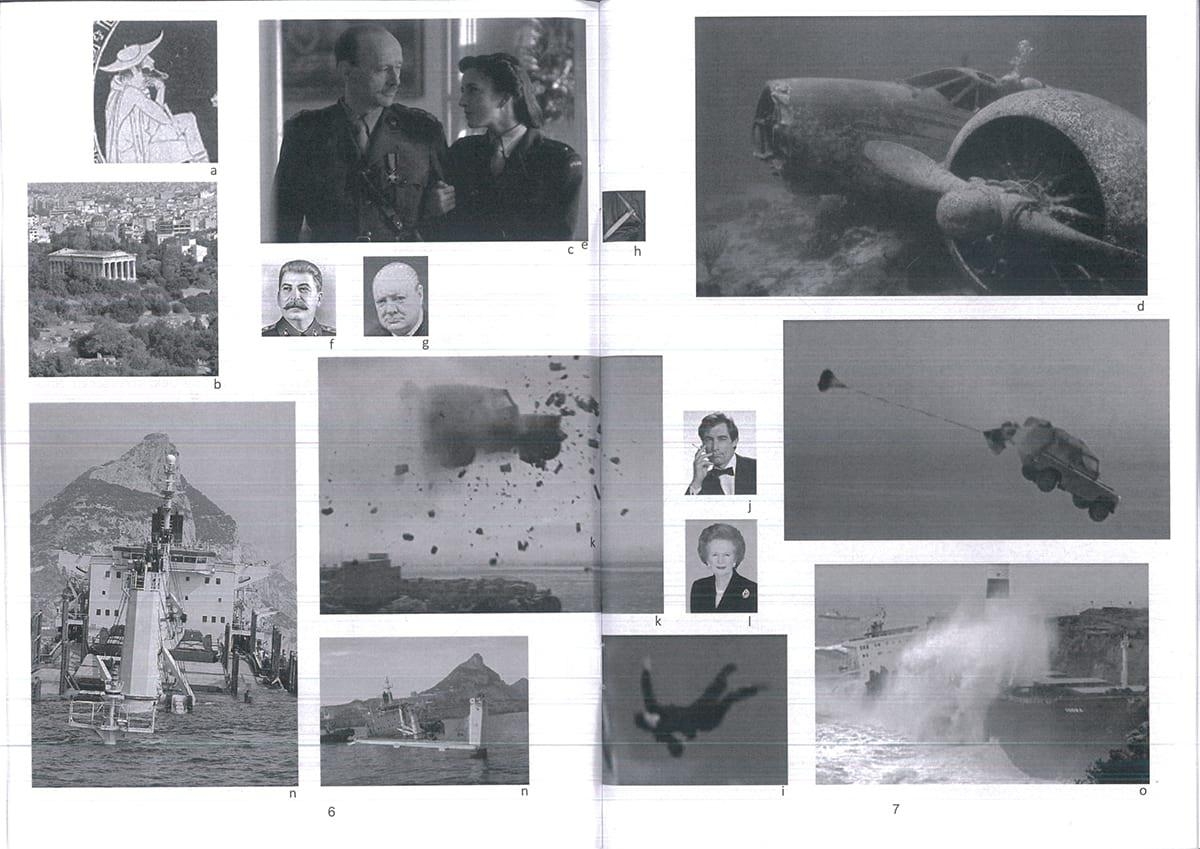 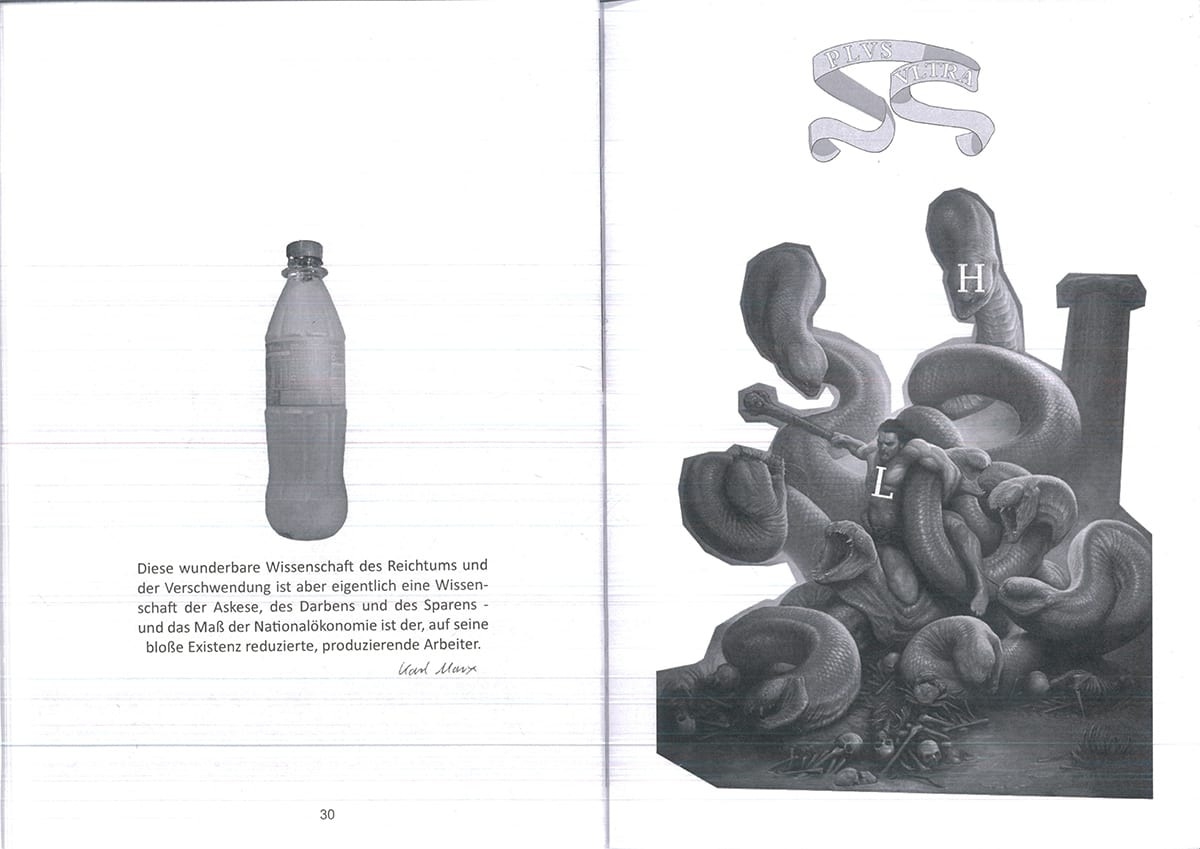